Well, hello. I'm finally back at home after almost 2 weeks away. After our beach trip, Logan had to go back to work for the entire weekend (terrible shifts too), and since I am no martyr, I prolonged reality (AKA extended my vaca) by going to my parents' house for the holiday weekend.

Which was totally brilliant because apparently Landon became accustomed to having all of his friends in the same house to talk to and aggravate whenever he wanted. Because seriously, the kid DID NOT SHUT UP the entire weekend. My mom and I cut a shopping trip short because of his endless rambling. 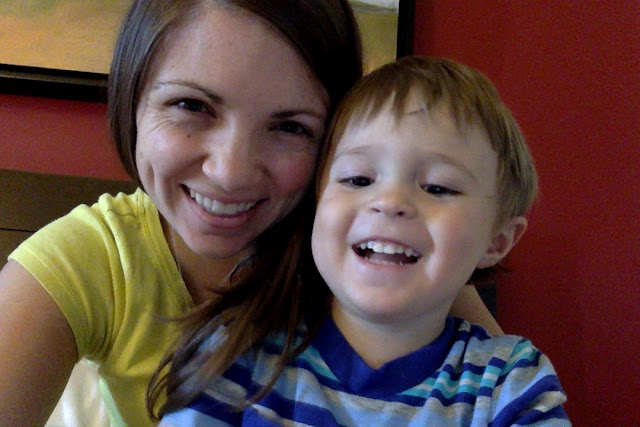 But the kid is totally adorable at least, so I'll give him that.

And since I'm not one to give one kid more spotlight than the other....Chase took his first steps on our beach trip! But only a few times, usually when bribed with food. And now we know he's perfectly capable of walking but is now refusing to do so. Because....lazy. 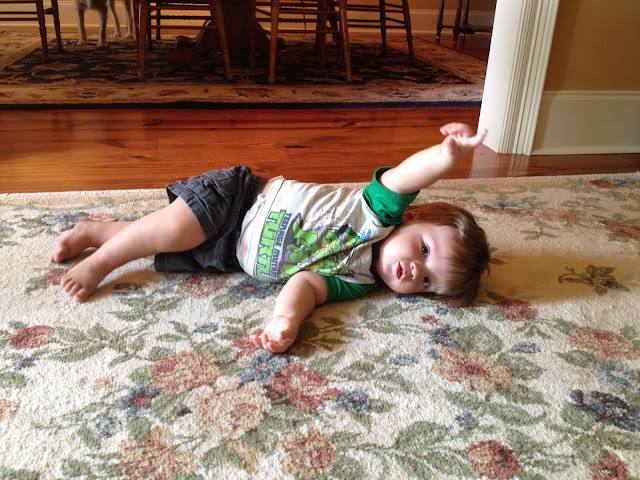 But he's totally adorable too, so we will forgive him. Seriously though, my arms are getting tired from carrying him!

My weekend away ended up being a good thing also because Logan loves to surprise me with a clean house whenever I visit my parents. He vacuumed, mopped, did laundry, and I forget what else. Because he's awesome. Logan also had a lovely bouquet of roses waiting for me as well because I guess he missed me. Or something. ;) Absence makes the heart grow fonder!

And in a kind-of-related note, Annie over at Catholic Wife, Catholic Life is doing a really neat anniversary round-up series this week. My anniversary post from June is one of the posts featured today! So go check out all the great posts! 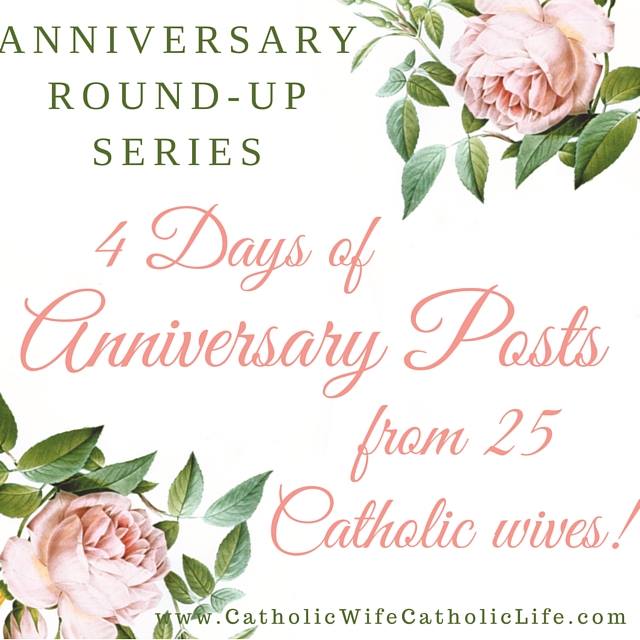