Because my brain is mush (7QT)

1. Lots of fellow bloggers are committing to 31 days of blog posts in the month of October, and while it seems fun....it ain't happenin' in these parts. I feel like my brain is maxed out at the moment. Perhaps that's all the more reason why I should blog it out....but no. Can't commit to something else right now. Maybe another month?? (Why is it always in October???)

2. I'm in the midst of planning a large silent auction for Woman's New Life Center in the New Orleans area. I have every intention of dedicating a separate blog post for that! But see #1. Just in case I don't get to posting that, do any business owners want to donate to the auction? Hmm? I would love you forever. And you'll be saving babies. Email me!! Or comment and I will email you :) 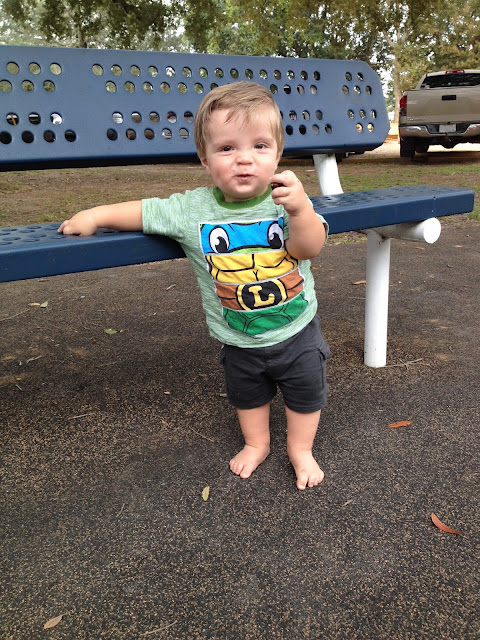 3. Chase (who will be 15 months next week) is taking his grand ol' time walking. He took his first steps a month ago but decided that was enough. Until this week! He started taking even more steps. But his lazy (but cute) self still won't commit to walking. Sigh. My arms are SO READY. 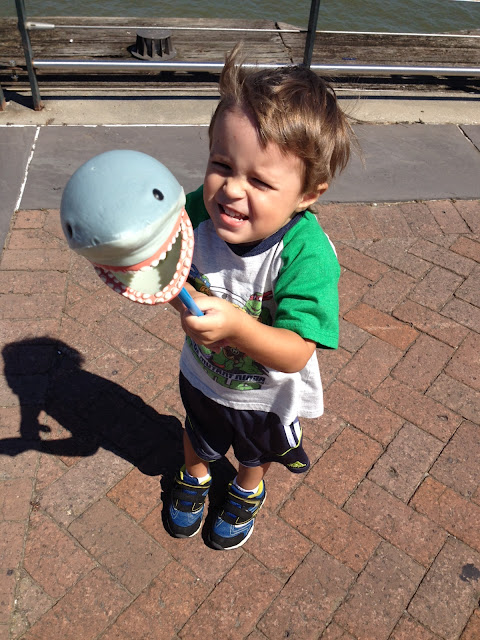 4. Landon is just loving his little sports class we go to weekly. He says his favorite sport is t-ball, BUT he is pretty dang good at soccer. So I'm still holding out hope that he will be a soccer fanatic like his momma! ;) 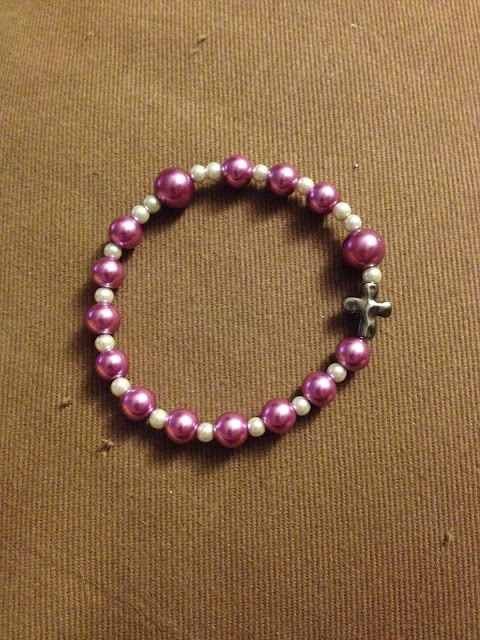 5. I made this a couple nights ago. Logan must underestimate me because he was impressed! And I'm pretty proud too, considering it's my first piece of jewelry ever. (It's a decade rosary bracelet, if that's not obvious.) If you don't like it, just don't tell me, mmkay? Thanks.

6. I've really been working on keeping up with the housework, since I'm doing lots of volunteer work at the moment and just somehow involved in too much. (I don't get it. I'm really trying to simplify!!) The first thing I focused on was the dishes - keeping my sink empty as much as possible. I felt pretty confident in that one after several weeks (habits take awhile, yo), and have moved on to laundry. One load a day! And that's it! Seriously, I'll admit that some days the rest of my house is an absolute disaster but keeping up with dishes and laundry makes everything so much better. 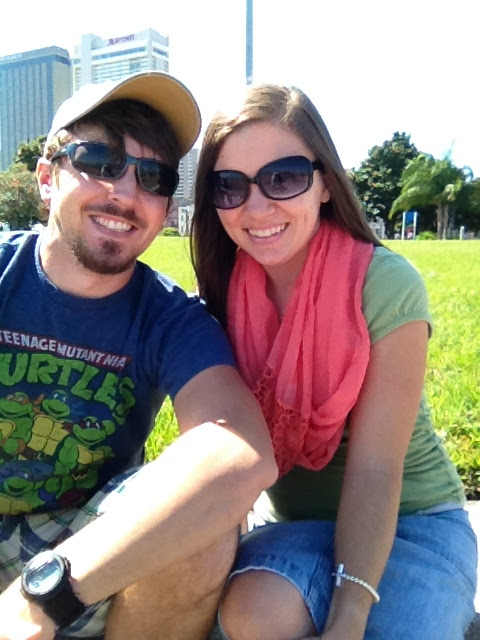 7. Just gotta take a minute (cue sappy music) and say how much I appreciate this man right here. And I'm so thankful that God has given us the graces to grow closer together when life gets tough. I wouldn't want to spend my life with anyone else!

Go check out more quick takes at Kelly's. And link up! There's a big party going on over there this month!
Posted by Jen at 8:30 AM