Sometimes the hardest things are the most rewarding

It started all when I was pregnant with Chase.

Are you done after this? Do you plan on having more?

And then when I found out Chase was indeed another boy, it started again...

So are you going to try for a girl?

Well, ain't that something. People just assumed that we were done once we had two kids...except now they were both boys. So surely we would try again only because we wanted a girl, right? Everybody wants one of each. 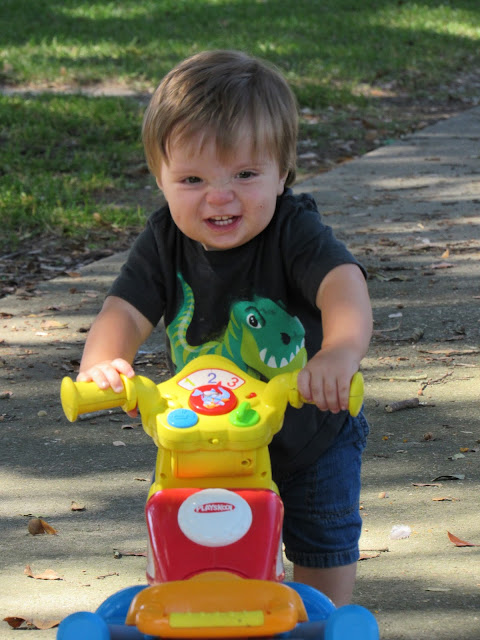 First off, let me let you in on a secret (except it's not a secret): I would totally love having all boys. Honestly. Being a "boy mom" is so much fun. (I know I might change my tune once they're teenagers, but for now, it's awesome. Physically exhausting sometimes but awesome.) Logan really wants a girl but of course he'd totally be fine with another boy.

So why would we try to get pregnant again? We have two awesome kids, they play well together, they both sleep through the night, I finally have my crap together, and....well...life is good. Another high-risk pregnancy and then a newborn would mess that up. Allllll up. Why in the world would we do that to ourselves?

It's really simple actually: we love kids. We really do. Even though we go through hell for 9 months, then we don't sleep for months, and life is pretty crazy until their first birthday (give or take a few months, depending on the baby), we love it. And we don't plan on stopping anytime soon.

I know some people don't agree with that, and it's fine. Really, I get it. It would be easy to just call it quits right now. I'd be lying if I said it hasn't crossed my mind.

But it wouldn't be easy to think about what we could be missing out on. We'd get less sleep, have less money, yes...but more importantly, we'd have more fun and more love. Man, how we love our children, we love how they love each other, and we really hope we are blessed with more. I'm so thankful for my older brother and my twin sister, and I know my life is so much better because of them. I hope Landon and Chase feel the same way one day (although I'm pretty sure they would say that now!). 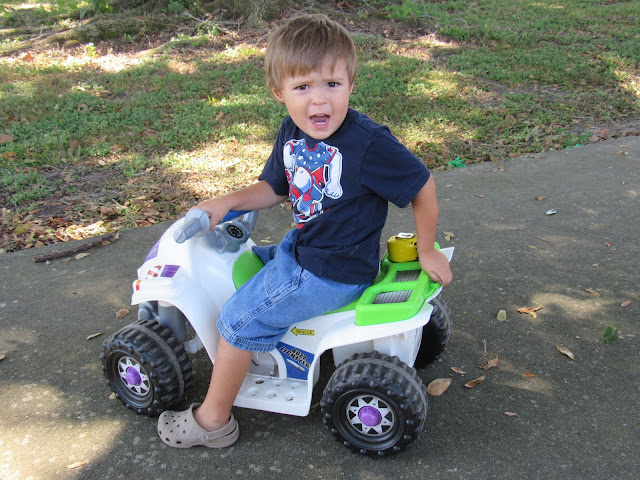 I also can't help but think that the whole childbearing/childrearing thing is making me holier (or at least giving me plenty opportunities to strive for holiness). Of course I still have my selfish and sarcastic moments, and I still struggle with pride - as well as countless other weaknesses of mine - but I know I'm much less selfish and prideful because of my kids. Not only do they provide you with more than enough opportunities to grow in virtue, you can't help but want to be better because of them.

Sometimes the hardest things in life are the most rewarding. The sacrifices involved in having another baby (or several) are completely worth it. 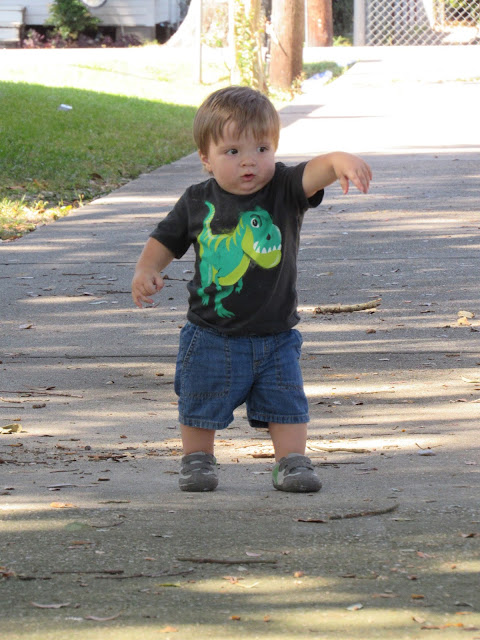