The summer of craziness (7QT)

Whew, June. You've done lost your mind. We've had so much good, so much bad, and I'm just ready for a vacation from our supposedly summer of fun. Ha.

How's about an update on ALL THE THINGS? Okay, just 7 things. All good. Let's do this. Linking up with Kelly!

(pics at the bottom of this post because I've turned ultimate lazy blogger and didn't feel like moving them here)
Even though it has been a summer of craziness (and rain! so much rain!), we've still been crossing things off our summer bucket list. Splash pad, the movies, aquarium, among other things...but mostly just a lot of playing in our very own transformed backyard. It's become quite the fun place to be! Hopefully I'll share the details in a future post soon. (Still putting on the finishing touches and haven't been able to take pictures thanks to this tropical depression/storm pounding on us right now) 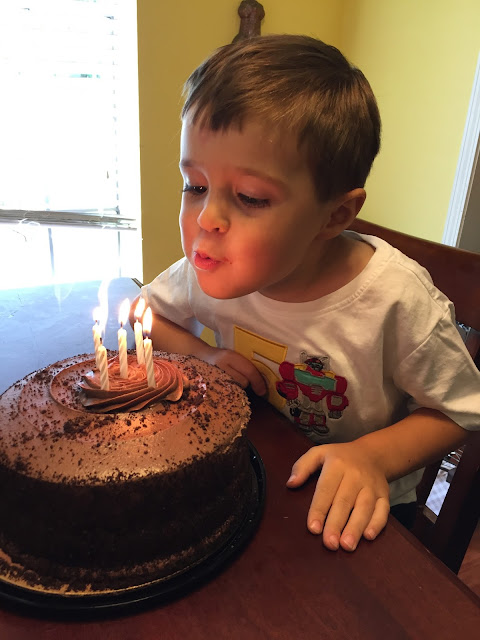 Well, it's official. We have a 5-year old! He's becoming such a big helper around the house and it's just lovely.

3. Happy Anniversary to us! 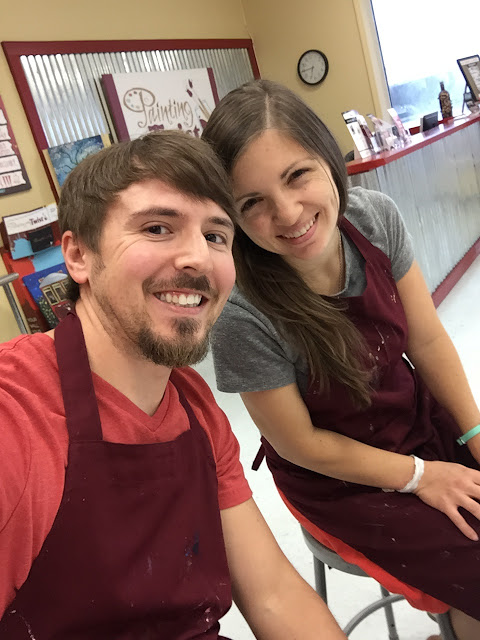 We celebrated our 8-year wedding anniversary last week and I can hardly believe it's been that long...while at the same time it's felt like 50 years. If you had told me on that blissful day just how much Logan and I would endure together over the coming years, I don't think I would have believed you! But here we are, more in love than ever. Deo gratias! (Fun fact - we have those words engraved in our rings.) Logan surprised me by taking me to Painting with a Twist (painting + wine) which was so fun and relaxing. 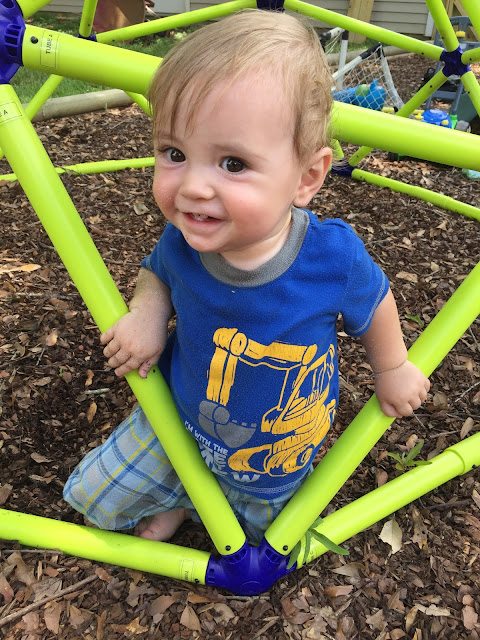 It's also official...this boy is a year old today! With his brothers, it felt like the first year FLEW by, but honestly, this time it felt like FOREVER. But of course, he is adorable and sweet and we are so thankful God gave him to us. (Insert other cliche things here, ha) 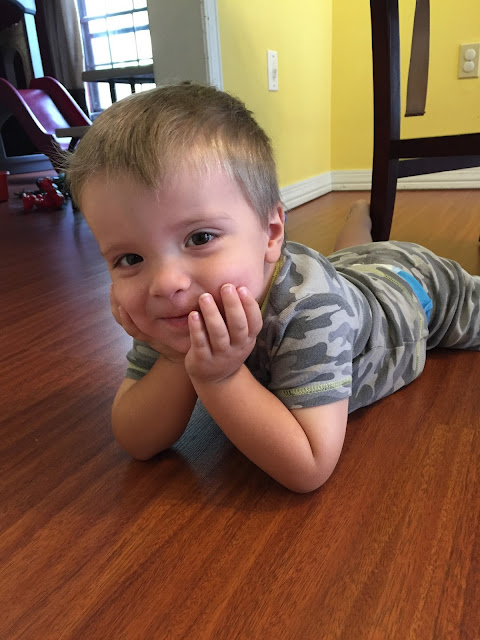 This dude is your typical toddler these days (whyyyy so many tantrums??) but has moments like these that make it all worth it. He said, "I luh you, Momma" and then blew me a kiss. So sweet. I feel bad though because I realized that not only is he our middle child, he has the last summer birthday among his brothers. But I guess he doesn't really know that right now...

6. Word of the year reminder

After such a crazy few weeks, God has gently been reminding me of my Word of the Year - PEACE. Seriously, I'm seeing it everywhere. We even had an awesome priest friend come over to hear our confessions and bless our house (highly recommend, by the way, especially when life is cray), and he talked so much about peace! So I've been trying to cultivate more peace in our home and in my heart and I'm just so thankful God knew exactly what I needed when he put the word "peace" in my heart way back in January. 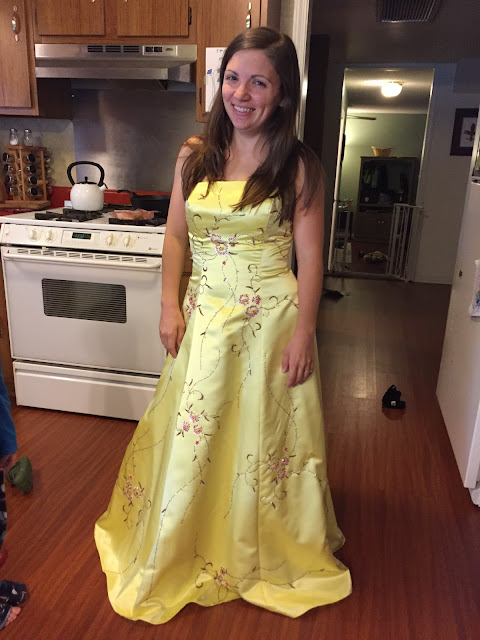 Well, I guess I will end this with a picture of me in my senior prom dress...since I kind of said I would do it in this post. No shame! The boys thought I was a princess. Yep, it still fits, but I just have to say that I weighed more in high school than I did when I got married, since I was quite the athletic tomboy...so the true test would be if I still fit in my wedding dress! ;)

Summer fun pics I'm too lazy to move to the top of this post: 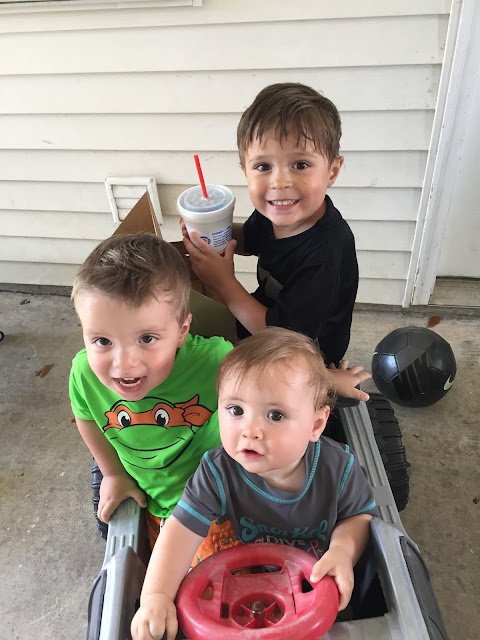 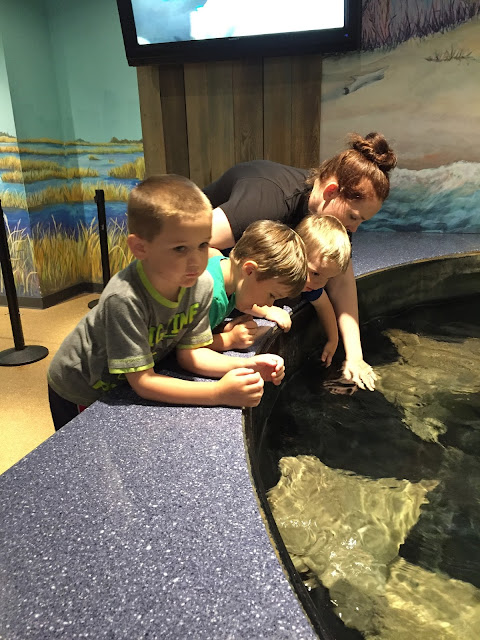 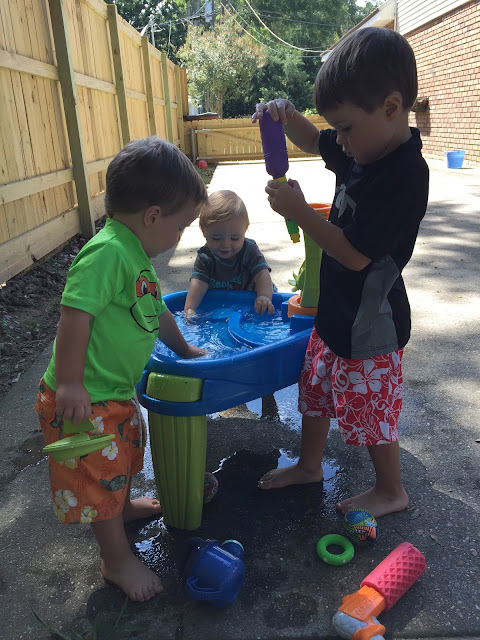 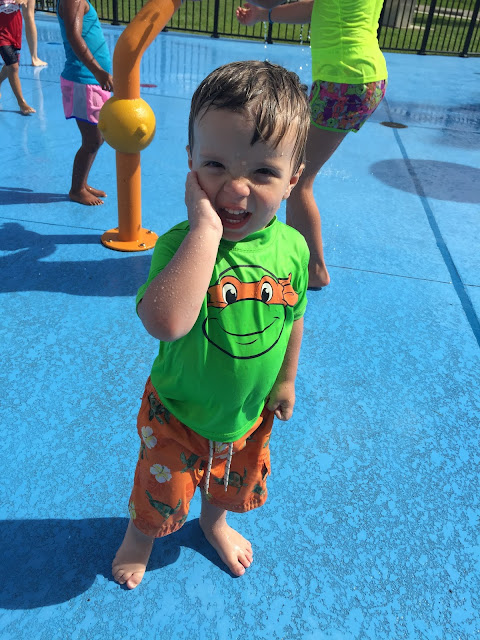 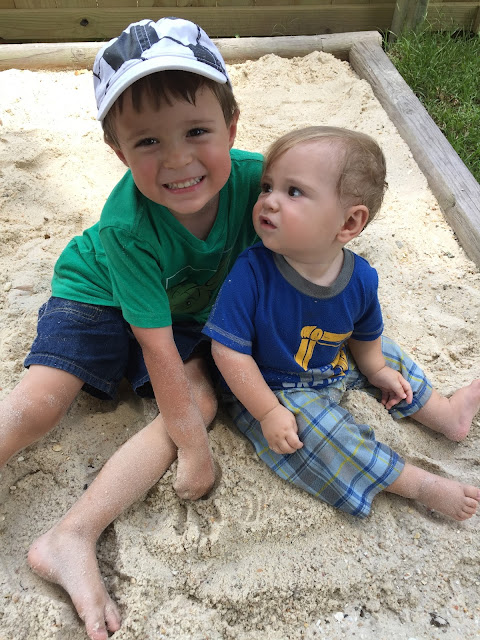 Backyard post coming soon I hope!
Posted by Jen at 8:28 AM