It's funny how I thought I would have so much free time once all of our boys were potty-trained and more independent and all of that. But what actually happened is that I'm actually even busier. Whenever I'm pregnant or with a baby, I'm like NOPE to allllll the things. But now? I'm like, I could do that.

Don't get me wrong, I definitely say no to things. But I also feel God calling me to do a lot of things right now. We're still trucking along with the Surprised By Marriage stuff (can you say a prayer for our discernment regarding the financial part of that please?), I'm still involved with plenty at our church, and I recently got a part-time gig doing some writing, editing, and other stuff. I've never ever been paid to write until now so it's pretty exciting.

It never fails - whenever life gets crazy, I just want to write. Do I always make time for it? Sadly, no. (Although now I have to make time for it! Ha.) I've been keeping a journal for 16 years (gosh, that sounds insane when I put it in black and white), and even though I journal MUCH less than I used to, it's still what I go to when life is overwhelming. And for some reason, I always turn to blogging when there's a million other things I could be doing. I guess that explains why this here blog exists almost a decade later.

Life is actually pretty good, though, despite the craziness. Logan surprised me with the best anniversary date ever (check out our Instagram highlights under "10 year anniversary"), we're kind of in a sweet spot with the kids, and Jesus has been giving me some serious consolations in prayer. Life is not perfect, by any means, but when I think about some of the rough periods we've gone through in recent years....this is nothing.  There's been a lot of answered prayers, great family moments, and well, I can't complain.

June ended up being CRAZY but it was fun at least. And now for some pictures, because you know I love some old school blogging: 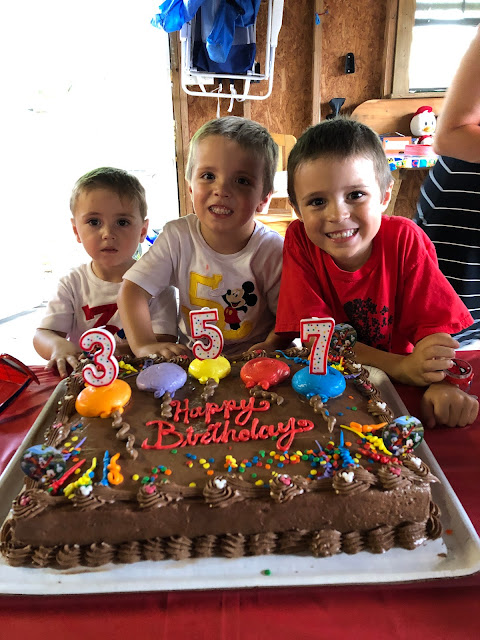 Our annual birthday bash was fun, as usual. (It was the first time I didn't make cookie cake for their party because that's how crazy June was. #costcoforlife) 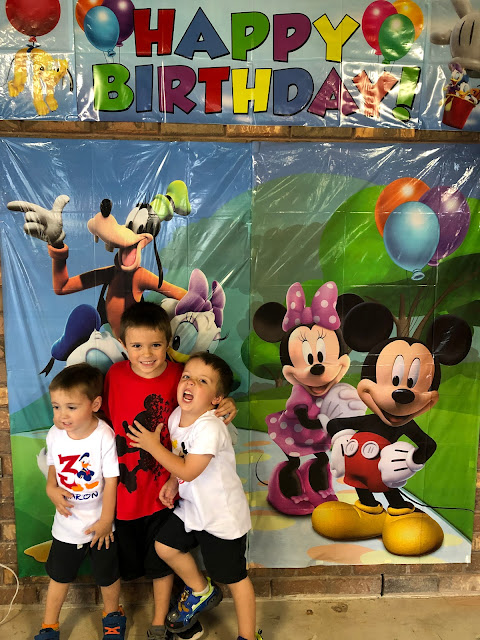 It was Disney themed! 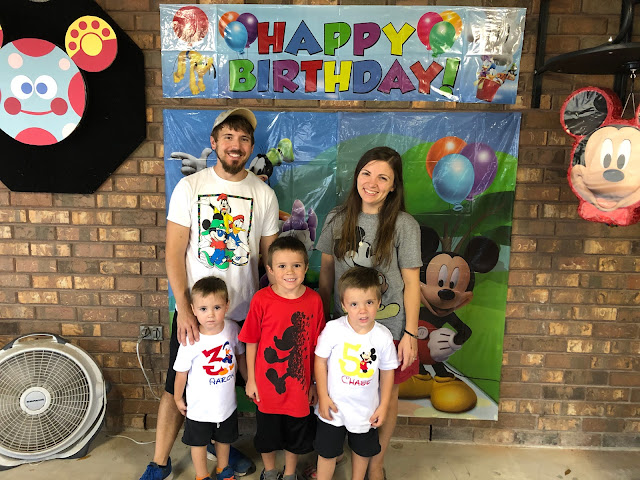 Logan made Toodles in the top left corner to put over the dart board because he is ridiculous 😂 and I always think a pinata (top right) is a good idea until the kids start swinging the bat around... 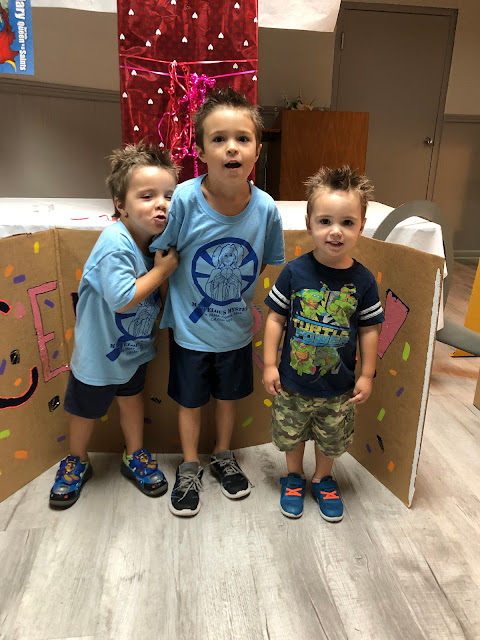 VBS was fun and exhausting! This was on crazy hair day. 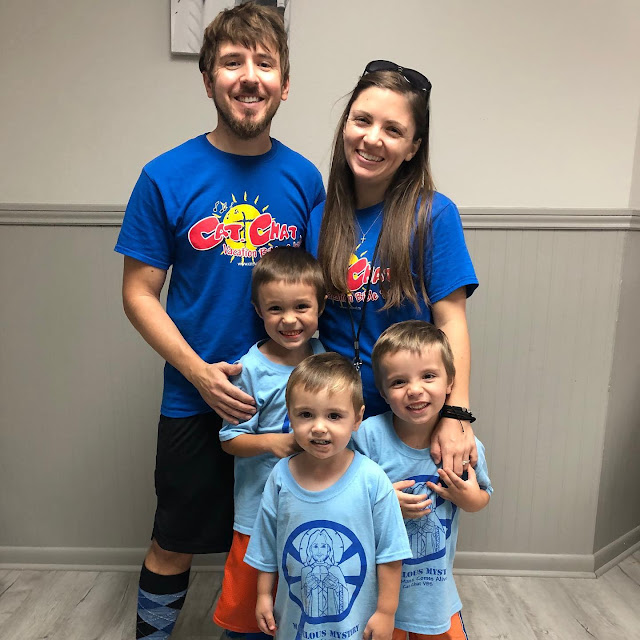 We survived VBS! And my kids are so cute sometimes, I can't stand it. 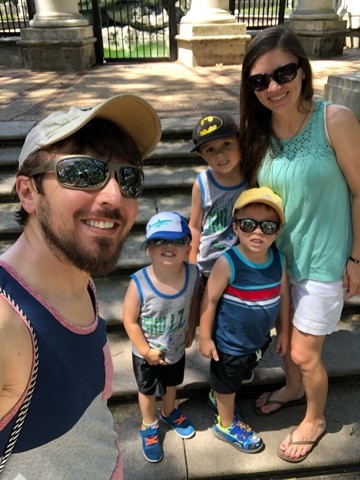 We went to the zoo today because it was the first day all summer that all 5 of us were home with zero plans on the calendar.

The women's World Cup has also been adding to the fun! I'm hoping July is our chill month before the school craziness of August starts, but you know how life goes.